The Girls’ Basketball program at Hanson Memorial High School is steeped in many long standing performance traditions.  The Lady Tigers are often contenders in district placement as well as post season play.  We have numerous district titles, two state runner-up titles in 1985 and 1986, and the state championship in 1977.  Lady Tigers are known for their hard work and dedication to the team, school, and community.  Our Lady Tigers are well rounded individuals who are also accomplished in the field of academics. The majority of our players are annually represented on the All-District Academic teams as well as the All-State Academic teams. 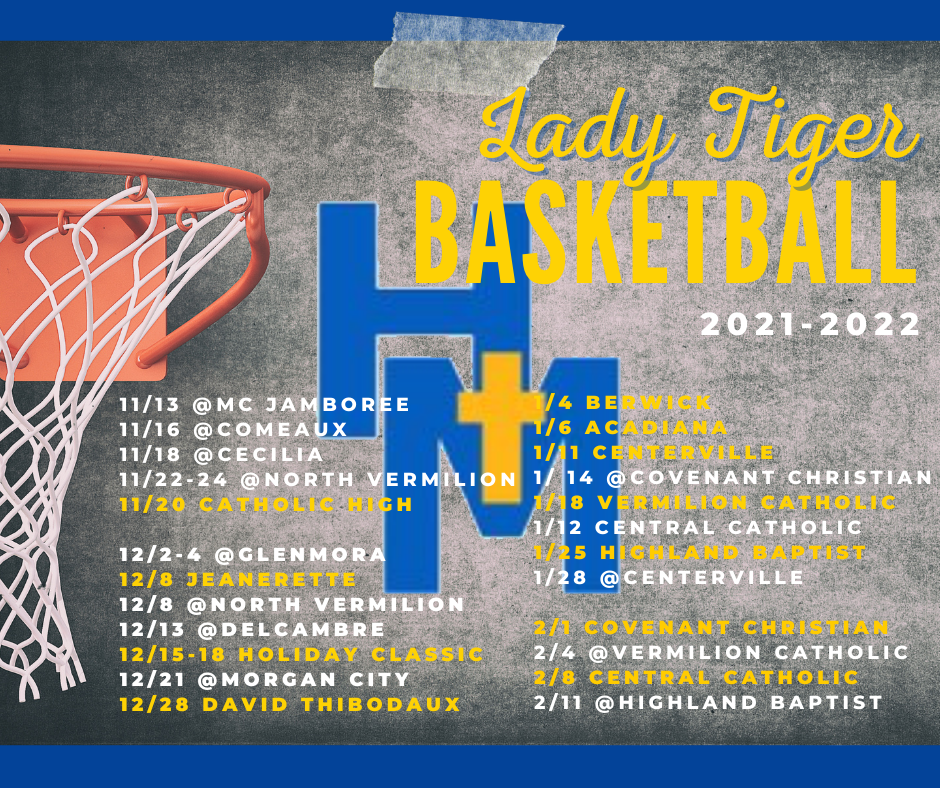